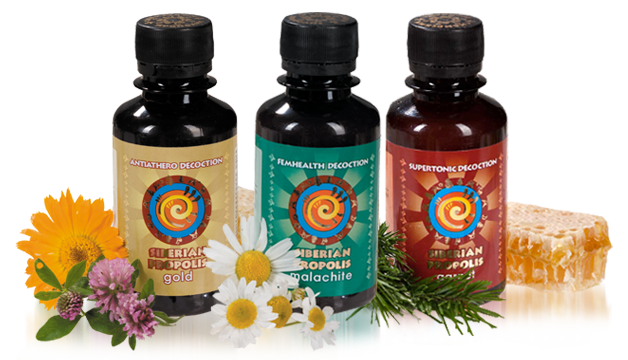 Propolis. We all know what it is, but only few of us are aware that they belong to the natural mysteries. Beekeepers, folk healers and modern scientists know about the origin of propolis, each from their own perspective. One part thinks it is a sticky sap of trees, harvested and fermented by bees to protect the colony of bees. Others say that it is a product of the extraction of the sticky nectar of pollen from flowers. Others are convinced that propolis is the result of synthesizing substances in the bodies of bees.

Views on the chemical composition of propolis are equally varied. Despite the same name, the composition of propolis is surprisingly varied. It is even dramatically different depending on the place of occurrence, weather, time of year, just flowering plants and many other factors. Many scientists suspect that every part of propolis, which bees create, is unique in its composition. However, everyone agrees that propolis is the result of highly complex biological synthesis, in which a variety of natural substances participates. It was shown that propolis as a result of not entirely clear, but certainly unique processes, retains its biological activity for hundreds of years and has a broad spectrum of preventive effects. It results from the historical materials that the doctors of ancient Greece considered propolis as an elixir of immortality.

Like everywhere in the world, propolis was and is valued in Siberia as well. Altai shamans have always considered propolis a sacred and magical potion and believed that it reinforces the strength of bee venom and is able to cast out demons, and all the ills of the human body. To enhance the healing effects of propolis, Altai healers gave amulets of gold, silver, malachite, onyx and other precious minerals between the honeycombs. This old technology has been reborn in the late 20th century, after scientists came up with a new hypothesis explaining the incredible diversity of the preventive effects of propolis. According to this theory, propolis has a unique energy matrix, which often amplifies the biological effects of the individual components of its own structure. Subsequent numerous scientific experiments and experiments with enrichment of propolis with different substances confirmed this theory.

Scientists from the Research and Innovation Centre and the International Siberian Health and Altai Science Center of Beekeeping and Apitherapy spent more than two years of work with research and development of propolis products. The result of this work became three phytocomplexes called Siberian propolis - Gold, Silver and Malachite. These balms are composed of rare wild Altai plants and Altai propolis.

There are no products in this section yet